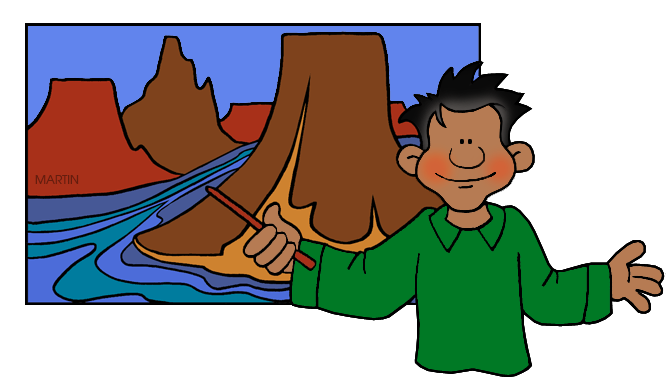 Human impact: the effect on living organisms and their nonliving environment due to human activity

Evidence: information that supports or refutes a claim

Water quality: a measure of the condition of the water based on its characteristics

Indicator: any visible sign that shows the condition of the system being studied

Correlation: a measure of how well one set of data relates to another

Causal relationships: when one factor causes an effect on another factor (the first event is the cause and the result is the effect)

Model: any representation of a system or its components used to help understand and communicate how it works

Macroinvertebrates: Animals without backbones that are large enough to see without magnification

Nutrients:  chemicals that an organism takes in from its environment to use as a source of energy or as building blocks for growth

Groundwater: water that is found underground in spaces and cracks in the earth

Runoff: excess rainfall, melted snow, or irrigation water that flows across the ground

Contaminant: Any physical, chemical, or biological substance in water

Dead zone: A near-shore area of water with little or no dissolved oxygen and, therefore, very few organisms

Sediments: Small pieces of earth materials such as rocks, shells, and other debris.

Criteria: A minimum requirement for how the design must function

Constraints: In engineering design, some-thing that limits the solution to a problem

Water Cycle: When water moves all around the earth.  Water evaporates from the oceans into water vapor.  Water vapor in the atmosphere condenses to form the tiny water droplets in clouds.  Clouds release the water, and it falls back to earth as rain, snow, or hail. This movement is the water cycle.  Heat from the sun drives the water cycle.

Water: Water can be found on the earth as a liquid, solid, and a gas.

Melting: The process of a solid (such as ice) gaining heat energy to become a liquid (such as water).

Freezing: the process of a liquid (such as water) losing heat energy to become a solid (such a ice).

Monitor: measure or keep track of

Mitigate: lessen the impact of

Topography: the collection of landforms in an area

Topographic map: a flat, two dimensional map that is a model of the actual three-dimensional shape of a land surface

Constructive process: a process that builds up earth material (ex. The deposition of sediments in a delta)

Weathering: earth process that breaks down rocks into smaller pieces

Erosion: The removal of sediments from an area. Common causes of erosion are gravity and moving water, wind, and ice.

Deposition: Sediments that settle out of the flowing water, ice, or winds and drop to the ground due to slowing water